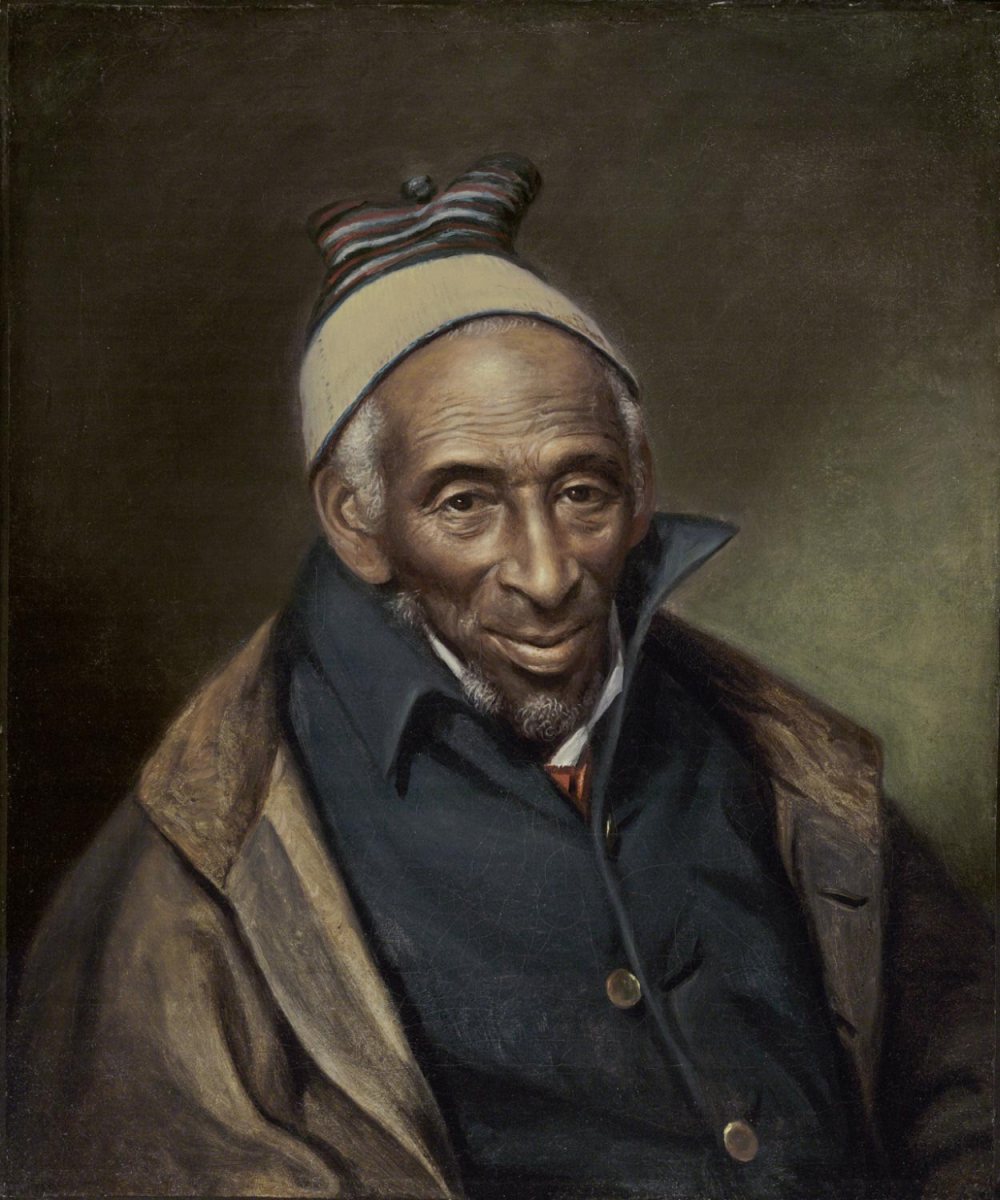 As Islam becomes the second-most-practiced faith in the U.S., it is important to remember that Ramadan was first celebrated in this country by slaves who brought their faith traditions from West Africa.

This past weekend marked the beginning of Ramadan. Nearly one-fourth of the world will observe the annual fast and 8 million Muslims in America will abstain from food and drink from sunrise to sunset during the holy month. A grueling task at any time of the year, Ramadan this year will be especially daunting during the long and hot summer days.

Islam is the fastest-growing religion in the nation, and the second-most-practiced faith in 20 of these united states. And these demographic shifts prompted a prominent Los Angeles-based imam to comment recently that “Ramadan is a new American tradition.” The cleric’s forward-looking pronouncement marks Islam’s recent arrival in the U.S. But this statement reveals a pathology afflicting a lot of Muslim Americans today—an inability to look back and embrace the opening chapters of Muslim-American history, one that was written by enslaved African Muslims.

Social scientists estimate that 15 to 30 percent, or “as many as 600,000 to 1.2 million,” slaves in antebellum America were Muslims. Forty-six percent of the slaves in the antebellum South were kidnapped from Africa’s western regions, which boasted “significant numbers of Muslims.”

These enslaved Muslims strove to meet the demands of their faith, most notably the Ramadan fast, prayers and community meals, in the face of comprehensive slave codes that linked religious activity to insubordination and rebellion. Marking Ramadan as a “new American tradition” not only overlooks the holy month observed by enslaved Muslims many years ago but also perpetuates their erasure from Muslim-American history.

Between Sunna and Slave Codes

Although the Quran “allows a believer to abstain from fasting if he or she is far from home or involved in strenuous work,” many enslaved Muslims demonstrated transcendent piety by choosing to fast while in bondage. In addition to abstaining from food and drink, enslaved Muslims held holy-month prayers in slave quarters and put together iftars—meals at sundown to break the fast—that brought observing Muslims together. These prayers and iftars violated slave codes restricting assembly of any kind.

Practicing Islam, therefore, and observing Ramadan and its fundamental rituals, for enslaved Muslims in antebellum America, necessitated the violation of slave codes. This exposed them to barbaric punishment, injury and, oftentimes, even death. However, the courage to observe the holy month while bonded, and in the face of grave risk, highlights the supreme piety of many enslaved Muslims.

Ramadan was widely observed by enslaved Muslims. Yet this history is largely ignored by Muslim-American leaders and laypeople alike—and erased from the modern Muslim-American narrative.

Rewriting the History of Ramadan in the U.S.

Muslim America was almost entirely black during the antebellum era. Today it stands as the most diverse Muslim community in the world. Today African Americans make up a significant part of the community, along with Muslims of South Asian and Arab descent. Latin Americans are a rapidly growing demographic in the community, ensuring that Muslims in America are a microcosm of their home nation’s overall multiculturalism.

In the U.S. today, Ramadan dinner tables are sure to include staple Arab or Pakistani dishes. Yet many Muslim Americans will break the fast with tortas and tamales, halal meat loaf and greens. Muslim diversity in this country has reshaped Ramadan into a multicultural American tradition. The breadth of Muslim America’s racial and cultural diversity today is unprecedented, making this year’s Ramadan—and the Ramadans to follow—new in terms of how transcultural and multiracial the tradition has become.

This Muslim-American multiculturalism comes with many challenges: Namely, intraracism, Arab supremacy and anti-black racism prevent cohesion inside and outside American mosques. These deplorable trends perpetuate the erasure of the Muslim slave narrative. Integrating this history will not only mitigate racism and facilitate Muslim-American cohesion but also reveal the deep-rootedness of the faith, and its holiest month, on American soil.

This Ramadan, honoring the memory of the first Muslim Americans and their struggle for freedom—and sharing their story with loved ones at the iftar table—seems an ideal step toward rewriting this missing chapter of Muslim-American history into our collective consciousness.

EDITOR’S NOTES: A version of this article was previously published by Al-Jazeera and has been republished with permission.